I was thrilled that my brand new single Rockabilly Man (co-written by Lawrie, myself and Aussie Music Legend Ross EagleRock Wilson) had it’s first American debut on Californian radio station KCAA Radio this week. You can watch the program with host Paul Rasso by following this link ~ http://m.ustream.tv/recorded/83887967 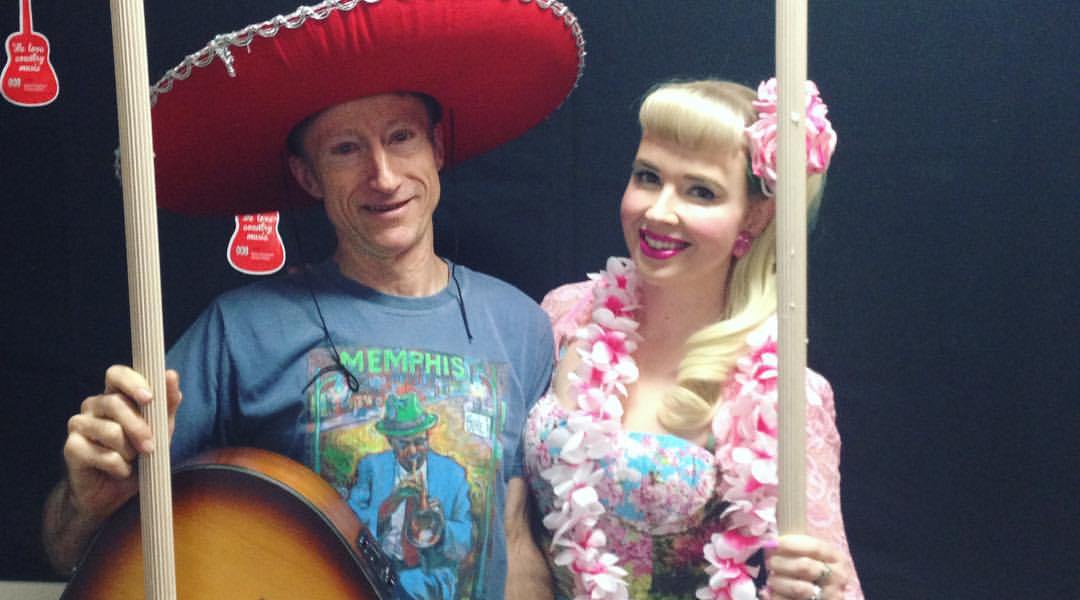 Thank you to the lovely Kelly Fuller from ABC New England North West radio for the fun interview with Lawrie and I during the Tamworth Country Music Festival! Here’s a live clip of our new song Rockabilly Man which we co wrote with Australian Music Legend Ross Wilson. […] 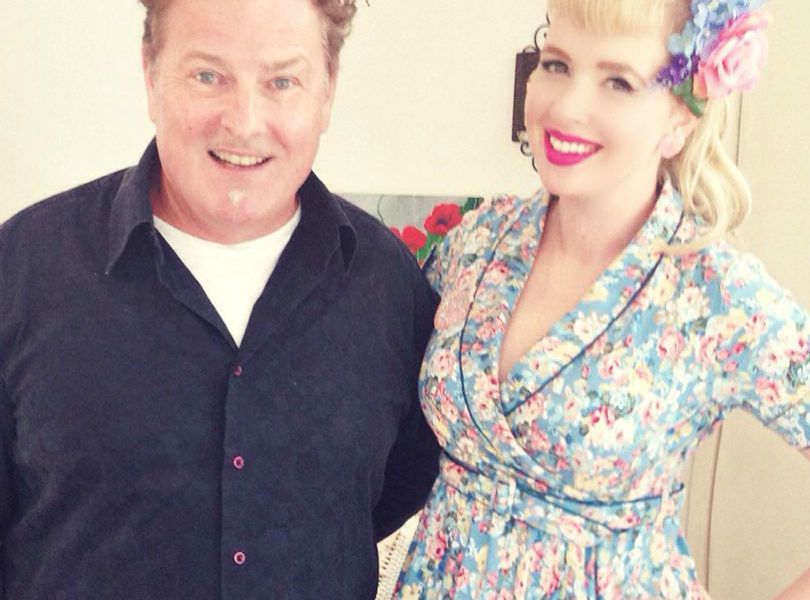 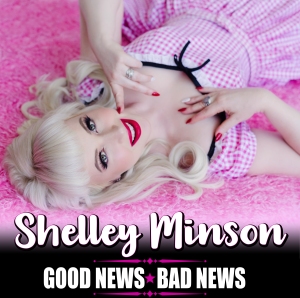 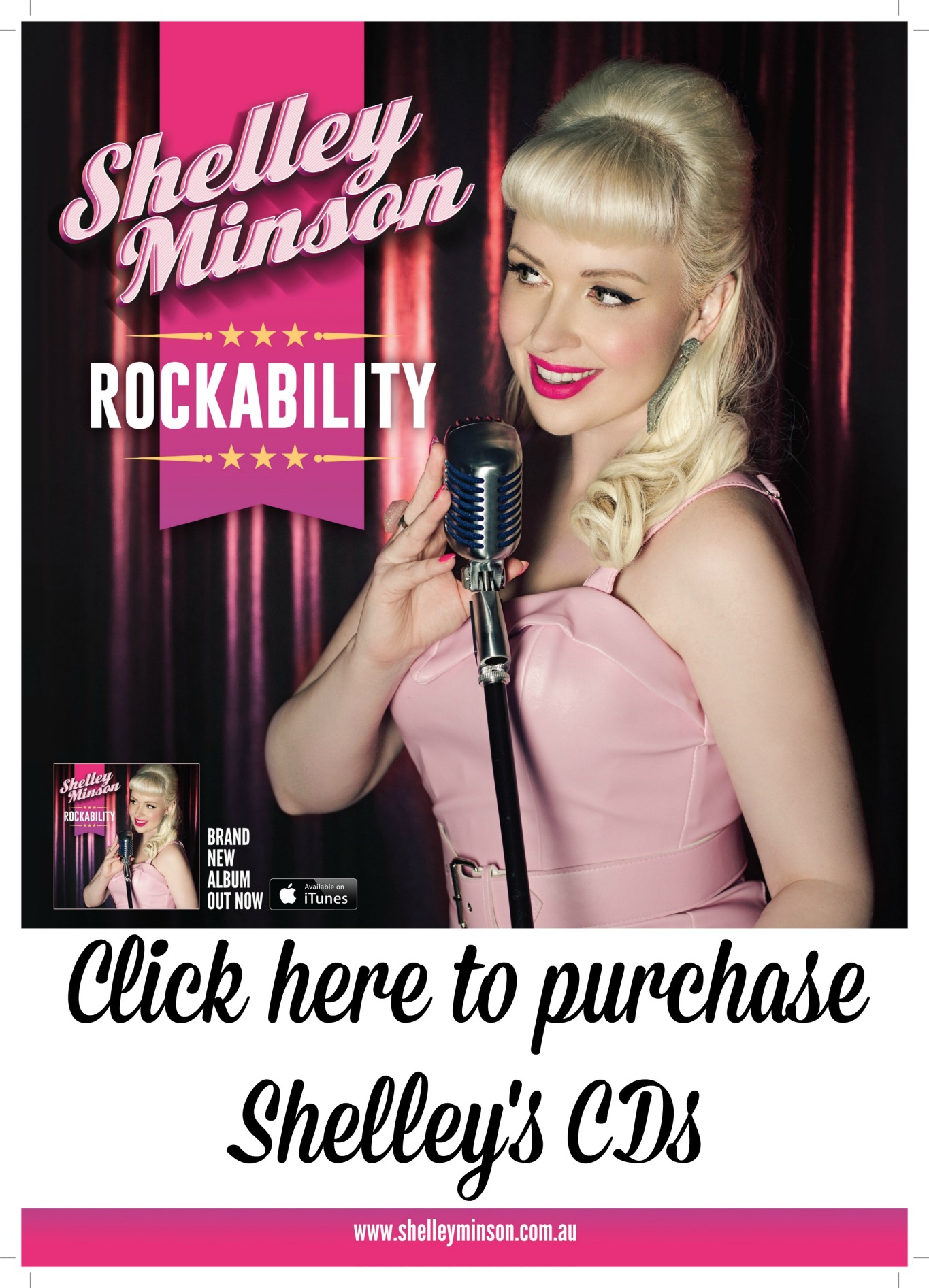 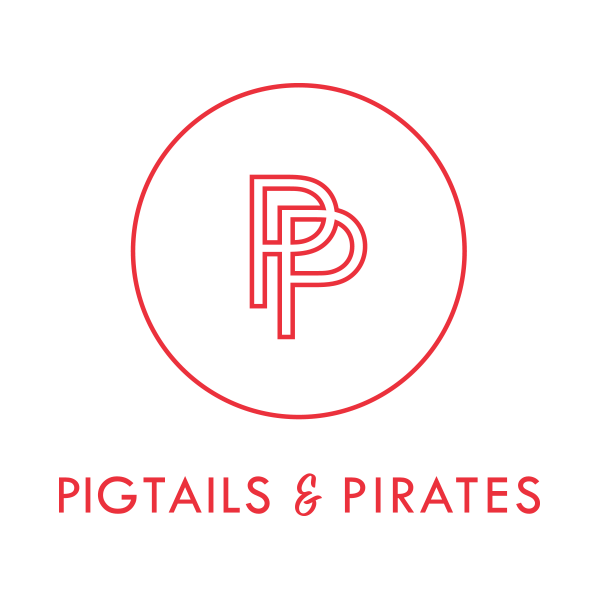